Some happiness to Shchastya. 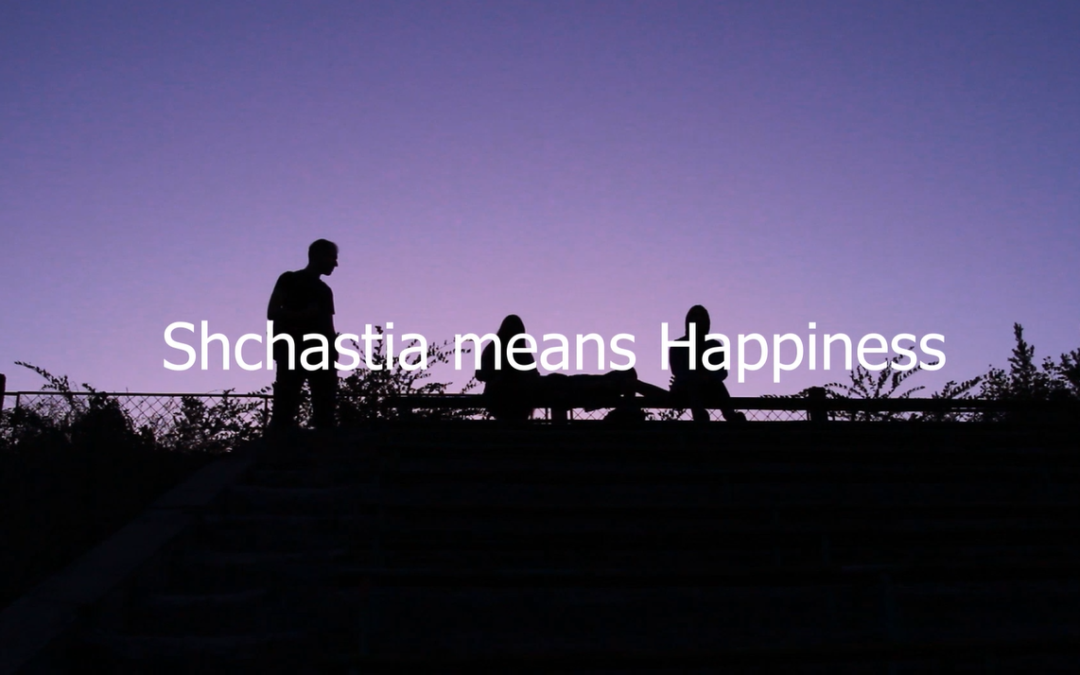 More than a year ago I have been at world’s end.
We were looking far ahead, beyond electric poles, and there was another territory, it reeked of cold and unease, it seemed that there was no life beyond. But on this side there was Shchastya (happiness). Quiet and full of sunshine.

For two weeks we’ve been teaching teenagers of this Ukrainian town, situated on the line of separation, within the “Media and Documentary School” project. One of the tasks for our students was to film a short piece about their hometown, Shchastya. We walked around the town together, they showed us their favorite spots, we talked about the problems that young people face, but most of the time we just made jokes and had fun. The traces of the war were disguised under the general dilapidation of the town. There was the time when Shchastya was a utopian Soviet town, with wide streets, stucco works, and ancient looking columns supporting the Hall of Culture. But now through crumbling plaster you might notice bullet holes. Colorfully tiled “Ovoshchi” (Groceries) shop turned into a beerhouse, where time seems to have stopped. Though, you get this feeling all around the town.

And here, among this dying Soviet legacy, I opened a new world. It’s full of drive and fearlessness that only teenagers have. But at the same time the traumatic experience of these kids could not but leave its trace on their lives. Then I’ve come up with the idea of making a film about Shchastya teenagers, about their small world, beyond which there is war and adults tired of the future’s uncertainty.

Last autumn I came back to Shchastya to start filming. Unfortunately, a lot of our plans have not been realized due to the pandemic. But I’m looking forward to continuing the work on this film with the film crew, when the borders are opened. As we are just at the beginning of our journey and we are currently seeking financial support, we have to do everything by ourselves now. And it became even harder in the current world situation. But you can always support us financially, this would help us greatly to travel 1300 km from Minsk and bring some happiness to Shchastya.

Link to DocUa website, where you can donate to us: 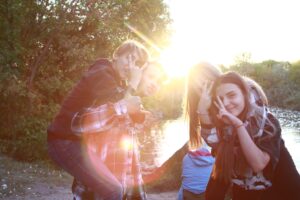 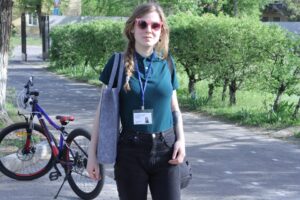